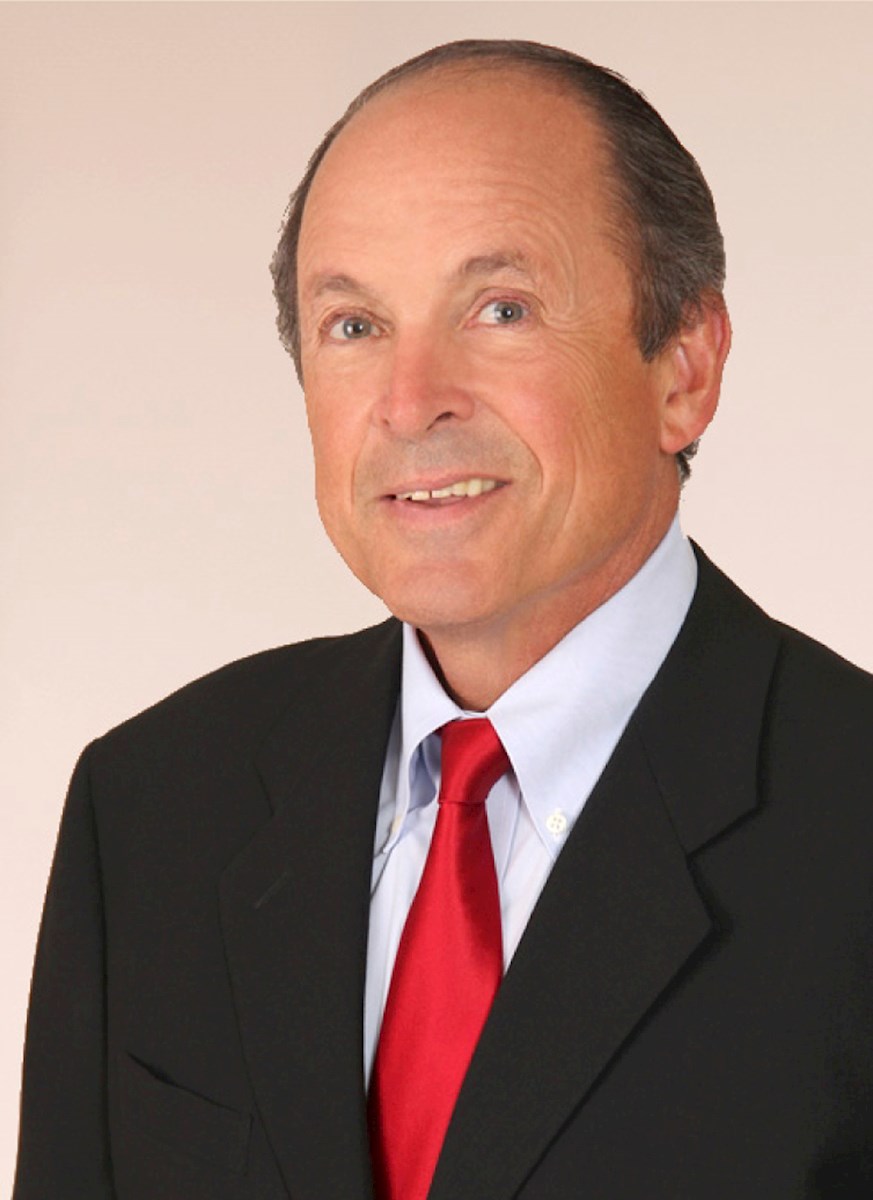 “In accepting this position, I hope to continue following the path of excellence established by our outgoing Chairperson, Eve Keenan. Eve committed 10 years to SCHS, always striving for continuous improvement in quality of care with a laser focus on the patient.” Mr. Lynch said.

Among the priorities for the South County Health Board of Trustees are continued emphasis on Behavioral Health, and ongoing innovation such as the recent addition of robotic technology for urologic and general surgery.

“As we approach our 100 year anniversary in 2019 we will continue to invest in the future to bring the highest level of health care to residents of Washington County and beyond.” continued Mr. Lynch.

Mr. Lynch is a Narragansett resident, formally CEO of NYCE Payments Inc. He currently serves as Chairman of Cardtronics, plc  a global leader in ATM services.

Mr. Lynch earned his undergraduate and graduate degrees at the University of Rhode Island.