Two members of South County Health’s staff were recognized for their exemplary performance by the organization’s president and CEO, Lou Giancola, at the Annual Meeting held on Monday, April 24, 2017 at The Towers in Narragansett. 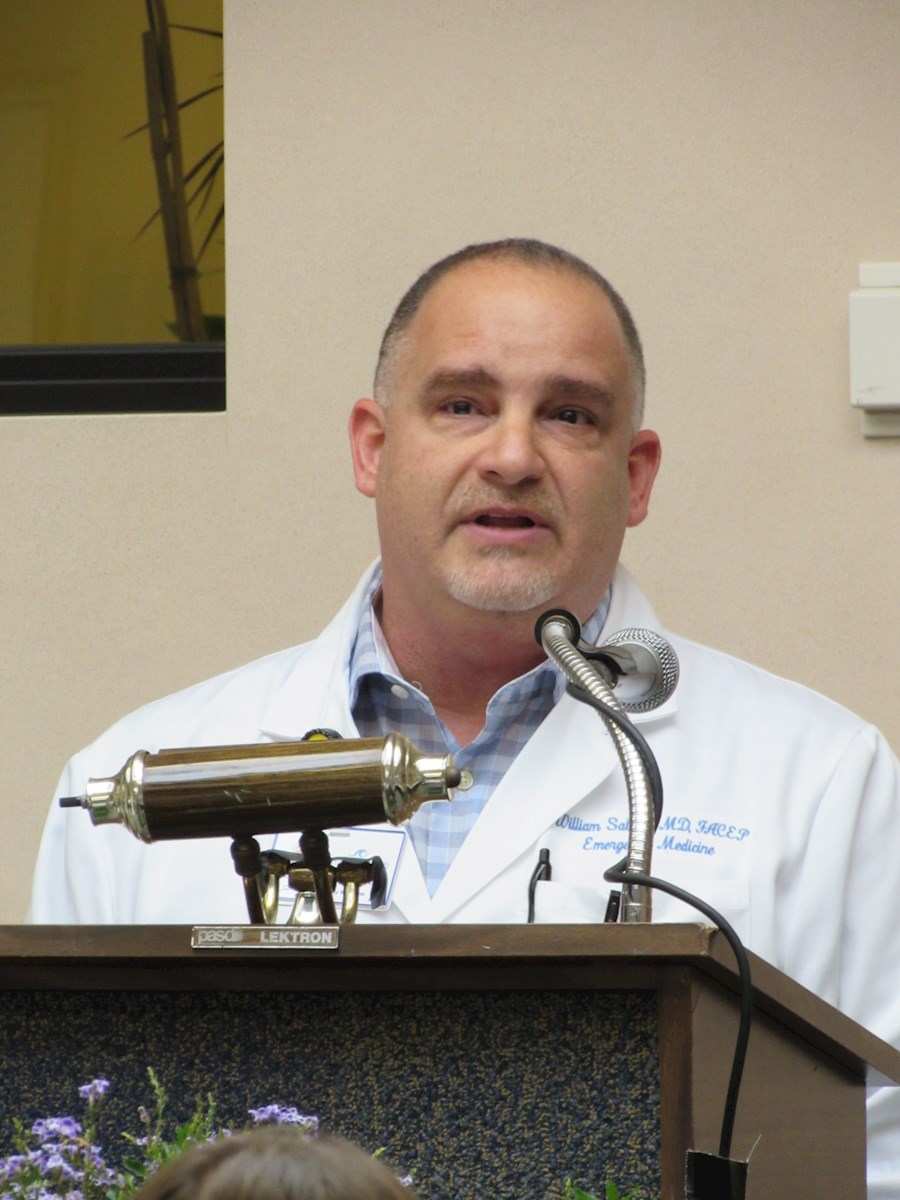 Physician of the Year
Mr. Giancola described Dr. Sabina as “incredibly dedicated”, making a positive impact on South County Health as chief of the emergency department, past president of the medical staff, chairman of the utilization review committee and as a former member of the board of trustees.

In presenting the award, Mr. Giancola noted that the hospital’s emergency department is often the only point of contact for the 27,000 patients who seek medical assistance each year, most of whom are treated and released. Under Dr. Sabina’s leadership, the hospital’s emergency department has seen an improvement in the industry’s Press-Ganey scores that measure patient satisfaction.

Dr. Sabina has been practicing medicine at South County Health since 1999. 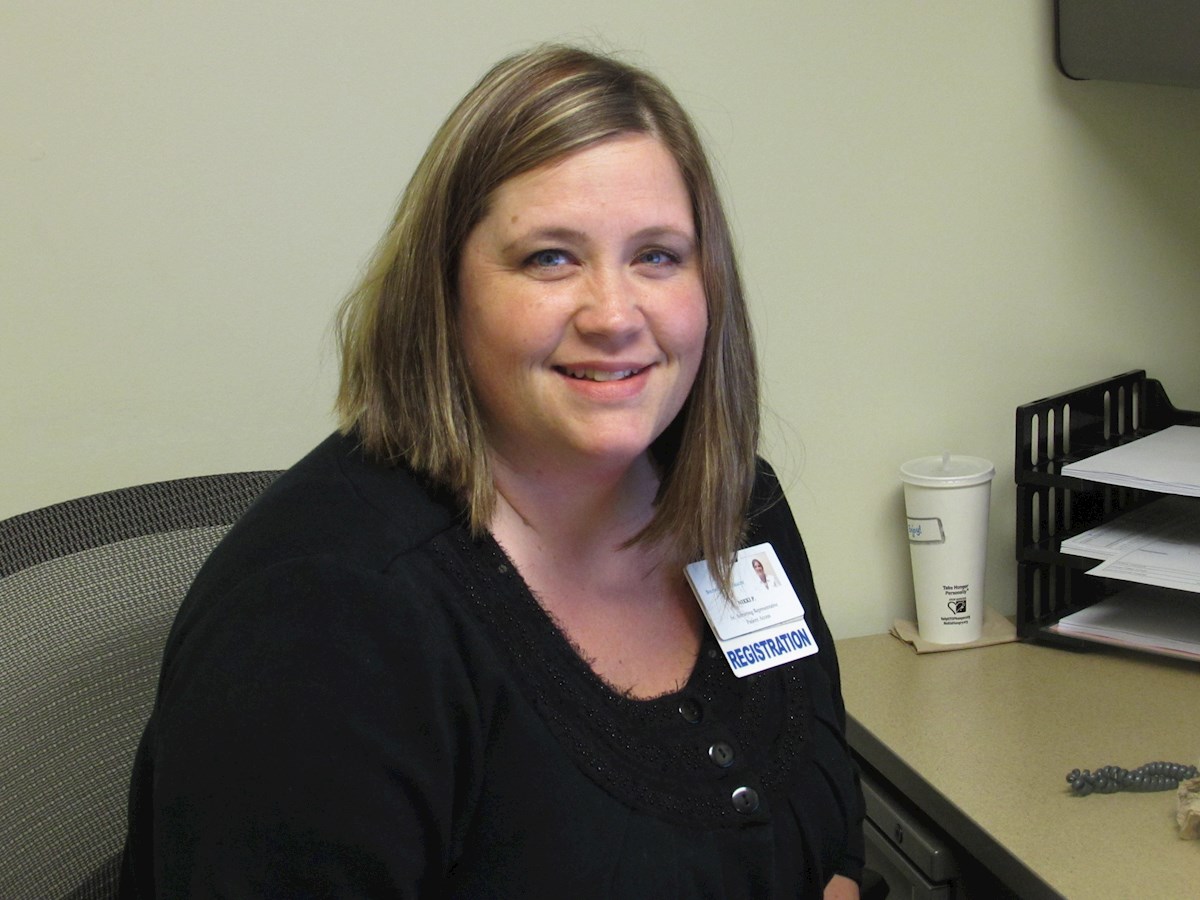 Nicole Pike, senior admitting representative, was honored with the President’s Award, a recognition presented to a South County Health employee who, over a sustained period of time, makes substantial contributions to the organization.
“She is an employee who carries with her all of South County Health’s values,” Mr. Giancola said. “She has developed into a dedicated employee and strong leader.”

Ms. Pike was selected by leadership staff from a group of nominees.