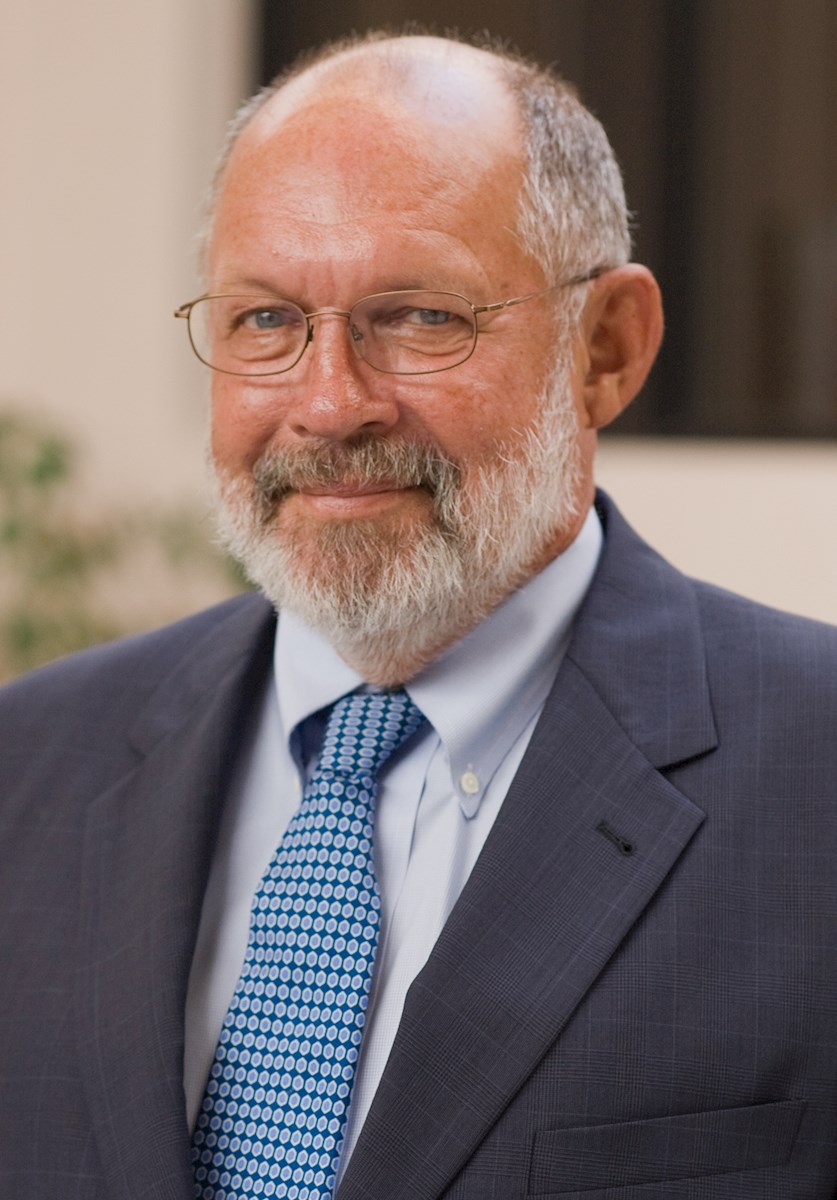 Frederick George Frost III brought a lifetime of passion, commitment, and genuine curiosity to causes near to his heart. While serving as a Trustee, Board Chair, and Finance Committee member at South County Hospital, Frost was known to roam the hallways seeking input from staff, even on weekends. He dove into his board commitment the way he did everything else in life – with 100 percent effort.

“He loved the hospital and the people who worked there,” said Lou Giancola, former President and CEO of South County Health. “Fred would walk through the halls and chat with nurses, housekeepers, transporters, and doctors. He wanted them to know that he, and by extension the community, appreciated their caring service.”

A legacy of giving

Fred Frost passed away on April 15, leaving an unprecedented legacy of giving to the community, including nine years on the Board of Trustees (four as Chairman) and eight years on the finance committee at South County Hospital. Frost was recognized for his commitment with South County Hospital’s Chairman’s Award in 2010 and the Hospital Association of Rhode Island’s Benjamin R. Sturges Distinguished Service Award in 2013.

Frost was Chairman and CEO of ATW Companies (formerly A. T. Wall Company) until his retirement in 2015. He leaves behind his wife Katie Black Frost, his children and their spouses, Peter and Ande Frost, Lucy Frost and Jim Crum, and Priscilla and Emmanuel Gimeno, along with his grandchildren Chelsey, Read, Jamie, Nick, Ellie, Theo, Mac, Stella, and Esther. He also leaves behind his brother Corwin Frost and sister Claudia Dole.

"Fred’s heart and soul was with South County Hospital,” said Katie Black Frost. “He had a uniquely effective ability to connect with all types of people, and it is South County Health’s wonderful community on which he focused. I know he felt it was his privilege to contribute his time and skills to help make the hospital a better institution.”

The Frost family will forever be associated with South County Health. In 2007, the hospital’s new three-story addition was dedicated as the Frost Family Pavilion, named because of the extraordinary generosity of the Frosts. At the dedication ceremony, Fred remembered his late wife Tina Read Frost, whose family has also been tremendously supportive of South County Health. “We wanted to be forever linked to the Read family,” said Fred. “We can think of no better way to do that than by giving our time, our talents, our treasure and our hearts to South County Hospital.”

“During his tenure on our board, Fred championed creation of the contemporary South County Health that we know today,” said Aaron Robinson, President and CEO of South County Health. “He was a passionate advocate for advanced care delivered locally and gave generously of his time and treasure to ensure this was achieved. He leaves an indelible legacy on our health system. ”

A commitment to quality

Frost’s vision included a modern hospital that would be home to the highest level of safety and quality care for patients. Working off the efforts of the Planning Committee, attention was put toward improving the Emergency Department, and then Diagnostic Imaging, the main entrance, and the Pharmacy. Next up was a complete renovation of inpatient rooms at South County Hospital, which necessitated a capital campaign.

Campaign chair Russell Shippee, the Board, campaign committee, and overall community met the challenge, raising $11 million. Their hard work is evident to this day as the Frost Family Pavilion stands among the region’s finest inpatient units. The Frost family made the lead gift for that campaign, which at the time was the largest single gift that the hospital had ever received.

According to Sue and Ken Kermes, both of whom served on the Board with Frost, the family name on the Frost Pavilion is but one reminder of Fred Frost’s contributions.

“Fred will be greatly missed, but we are grateful that as we walk into the hospital, visit the adjoining Medical Building, or use Home Health Services, we see and feel his love and devotion for the South County Health community,” said Sue Kermes.

“As Chairman, he focused on strengthening South County Hospital as a community-based health care provider in a number of settings - the home, the hospital, and through collaborative health initiatives,” said Ken Kermes. “As fellow board members, we worked closely with Fred as he guided the hospital – creating a safer environment for patients, staff and visitors, implementing programs that supported community health, and influenced the growth that anchors South County Hospital as a center of excellence in leading-edge medicine and health care.”

Their recollection is seconded by former board chairman Christopher Little. “Fred was clearly one of the people who made South County Health the great place it is today,” said Little. “While his passing is a shock and terrible loss for all of us, we need only walk through the hospital to know that his presence remains.”

Frost’s leadership was vital during a transitional period in the hospital’s history, when new leadership had been named. Little remembers taking on the role of Board Chairman but only under the condition that Frost would serve as Vice Chairman. He recalls a week-long retreat with a small group of Trustees, medical staff, and leadership including Lou Giancola, who had just been appointed President. The goal of the retreat was to define what the future would look like at South County Hospital.

“We agreed to seven major themes, each of which had at its core a commitment to quality of care, financial integrity, and a renewed spirit of collaboration involving the entire hospital community,” said Little. “Fred's leadership was invaluable. His business and financial strengths were critically important, but I remember most his generosity of spirit and deep love for the hospital and its people. When my term expired in 2005, I was delighted to step down, knowing that he would be the new Board Chair.”

A legacy of friendship

Camilla Lee, who was married to former Chairman of the Board Charlie Lee, only knew the Frosts “slightly” when she and her husband moved to Rhode Island in 1969. When Camilla arrived at their new house in Providence, she struggled to open the door, which was swollen shut. A neighbor helped her pry the door open, which immediately let loose a torrent of water from a pipe that had burst in the third floor bathroom. This led to the Lees moving in with the Frosts for two weeks while their home was renovated from the flooding.

The couple stayed close with the Frosts but their relationship was enhanced even further when the Lees moved to Narragansett in 1994. Charlie and Fred served together on the Board, planning and developing the Frost Family Pavilion along with other lasting improvements to the hospital. Camilla recalls the caring side of Fred Frost, as he was immensely supportive when she lost her husband in a car accident in 2010.

Michael Hazard, a longtime member of the hospital’s Finance Committee, is one of the driving forces behind the Hazard Family Foundation, a stalwart supporter of South County Health for years.

“I first met Fred Frost when we were placed against each other in the tennis championship at Point Judith Country Club in the late 1960's,” recalls Hazard. “Subsequently, my wife Sue and I became close friends with Fred, Tina, and their children. Fred once told Sue that he wanted his legacy to be his performance as Chair of the Board of Trustees of South County Hospital - an organization he was passionate to see grow and thrive. The Frost Family Pavilion remains a fitting reminder of the family's love of the hospital. And the tennis match I mentioned earlier? Fred won.”

Even after leaving the board, Frost continued to serve on the hospital’s Audit, Building, Development, Finance, Marketing and Planning Committees. He became close friends with many of the people he met at South County Hospital over the decades.

“The relationships he developed carried on well after he left the Board,” said Giancola. “As Chairman, he was my boss, but he was also my mentor and friend. He was a man with a big heart that touched a lot of people. We’ll all miss him.”

If you would like to begin your legacy of giving to South County Health, please visit the Development page of our website or contact Christine Foisy, Interim Vice President of Development, 401-788-1492 or cfoisy@southcountyhealth.org.