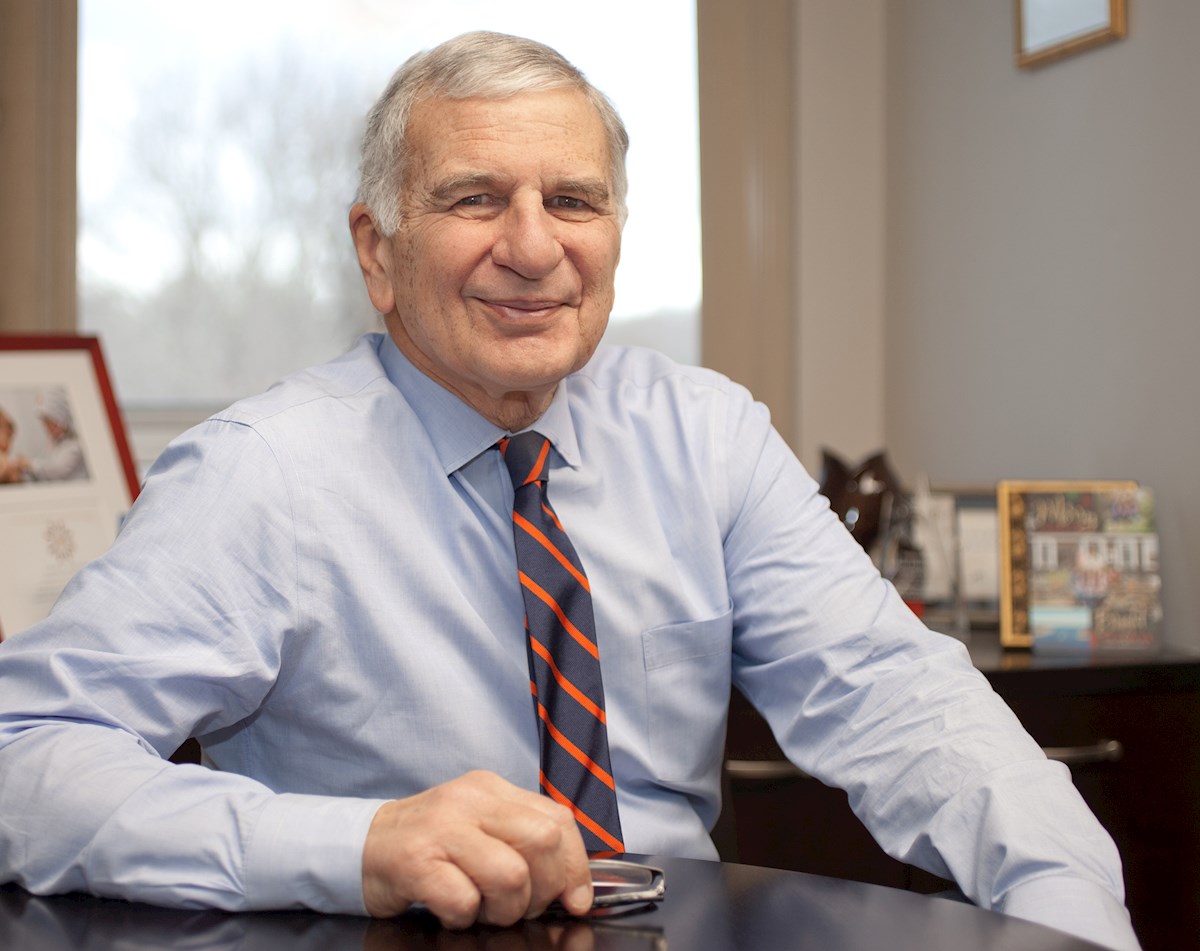 President & CEO, Lou Giancola tells Board he intends to retire

At the May 29 meeting of South County Health’s Board of Trustees, president & CEO, Lou Giancola submitted a letter of intent for his retirement, bringing to close his 18 year tenure of leadership. Lou, 73, did not give a specific date to leave his position, only to say he will “continue in my role to ensure a smooth transition … until a successor is chosen.”

The search for his successor is currently underway.

Lou’s career in the healthcare industry spans 50 years, including such roles as chief operating officer of Lahey Health and Women & Infants Hospital. He joined South County Health in 2000.

“This was a difficult decision,” Lou said of his plan to leave South County Health. “Working alongside all of you for nearly 18 years has been the highlight of my career. The level of teamwork and collaboration I have witnessed has been phenomenal. You have elevated the reputation of our system statewide and regionally.”

After accepting Lou’s letter of intent to retire, South County Health’s chairman of the board of trustees, Dennis Lynch, reflected on the CEO’s legacy.

“Lou has made a generational impact on South County Health,” Mr. Lynch said. “The legacy he leaves is one of a robust, financially stable, independent healthcare system delivering high quality care across Washington County and beyond.”

The growth of South County Health, in its reputation for high quality care, exceptional patient experience, and in healthcare services and facility expansion has been unprecedented under Lou’s leadership. South County Health has been the recipient of numerous prestigious recognitions from third-party organizations such as The Leapfrog Group, Centers for Medicare & Medicaid, and Press Ganey, among others. Enhancements to patient care under Lou’s leadership includes Medical & Wellness Centers in East Greenwich and Westerly, the addition of operating rooms, advanced technologies such as Mako and daVinci systems that improve patient outcomes, a comprehensive cancer center that offers patients the opportunity to receive the most effective treatment options available without having to leave Washington County, and many other patient-centric improvements.

Although his announcement came with mixed emotions, Lou expressed his utmost confidence that his departure will not affect the quality and level of service for which South County Health has become known.

“I have the greatest respect for your extraordinary commitment to serving the community, and I know you will continue to do so under new leadership,” he told staff via internal memo. “During this critical time in healthcare you have responded to financial and patient care challenges by rising to the top.”

Keeping to his no nonsense demeanor when it comes to staff expectations, Lou issued a friendly reminder that his announcement should not impact staff performance.

“This is no time to rest on our laurels,” he said. “I care deeply about you and the organization and will give my all until a new CEO moves into my office.”