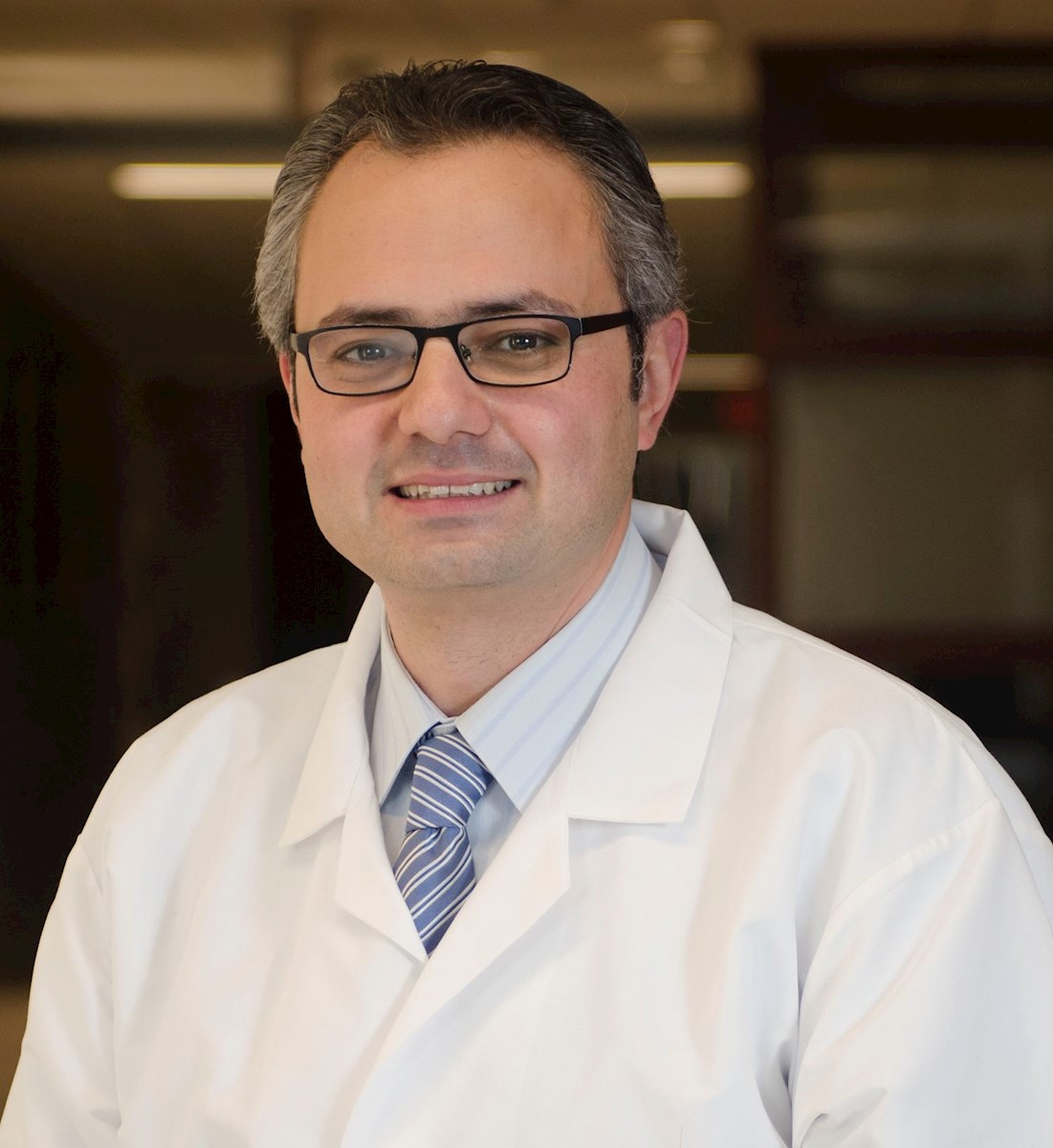 The South County Health Center for Women’s Health is pleased to announce the addition of Mohamad Hamdi, MD.

Certified by the American Board of Obstetrics and Gynecology, Dr. Hamdi received his medical degree from Beirut Arab University in Lebanon and completed residencies in obstetrics and gynecology at American University Beirut and the University of Cincinnati.