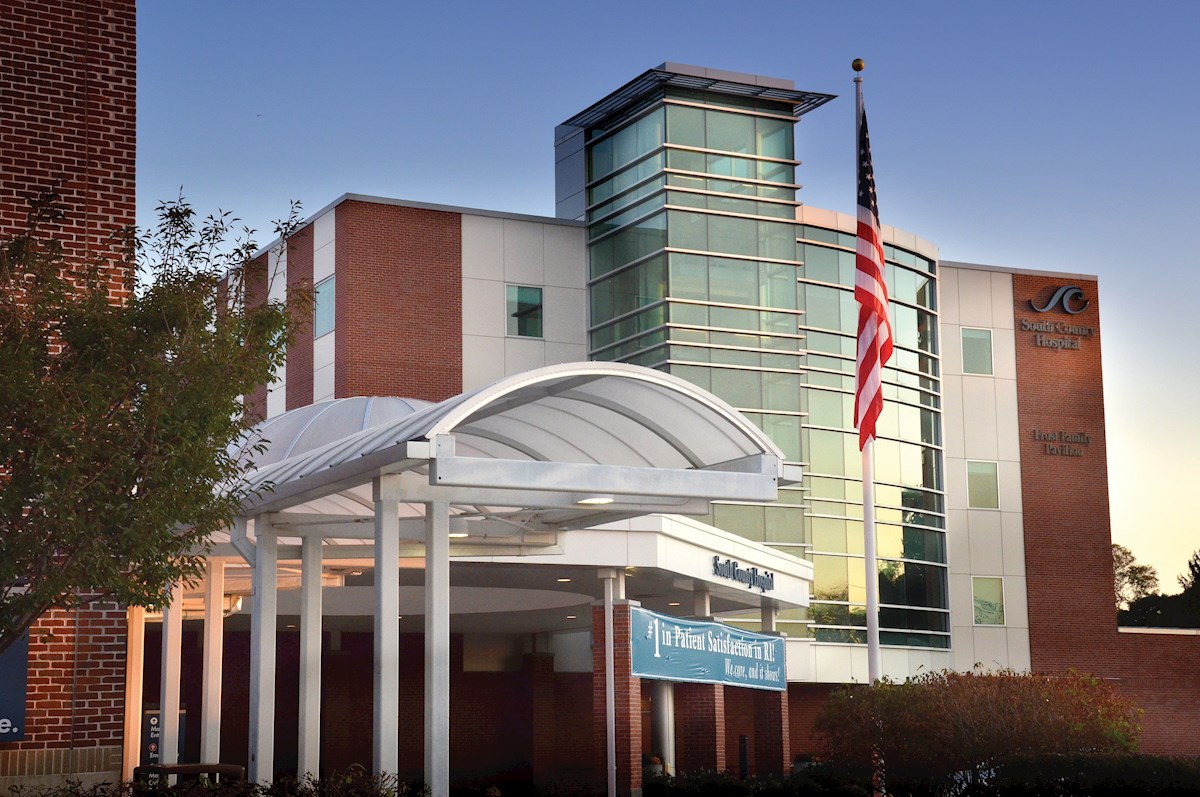 The Centers for Medicare and Medicaid (CMS) recently released a new set of hospital rankings that measures the timely and effective care given to patients who have sepsis infections. South County Hospital received a rating of 80 percent, according to CMS data, the highest in the state of Rhode Island, double that of the state average, and far exceeding the national average of 49 percent.

Sepsis care was recently added to the list of conditions that Medicare applies their hospital quality measurement. The quality measures show how often or how quickly hospitals give recommended treatments known to get the best results for people with certain common conditions. This information can help healthcare consumers compare which hospitals give recommended treatments the most as part of their overall care.

Sepsis is a complication that occurs when a person’s body has an extreme response to an infection. It can cause damage to organs in the body and can be life-threatening if not treated. If sepsis becomes severe enough or develops into septic shock, the chances of dying from sepsis increase significantly.

“We collect data on every sepsis patient that comes into the hospital and try to see what we missed or can do better,” Ms. Fay said. “We emphasize a team approach, with the emergency department, ICU, hospitalists, lab and our performance improvement department, sending out monthly updates and soliciting feedback among the sepsis team.”

On average over 200,000 people in the United States die every year from sepsis. Anyone can develop sepsis, but older adults and people with weak immune systems have a higher risk for developing sepsis and a greater chance of dying from severe sepsis or septic shock.

Best practice guidelines show that early identification of sepsis and early appropriate care can lower the risk of death from sepsis.

Percentage of patients who received appropriate care for sepsis