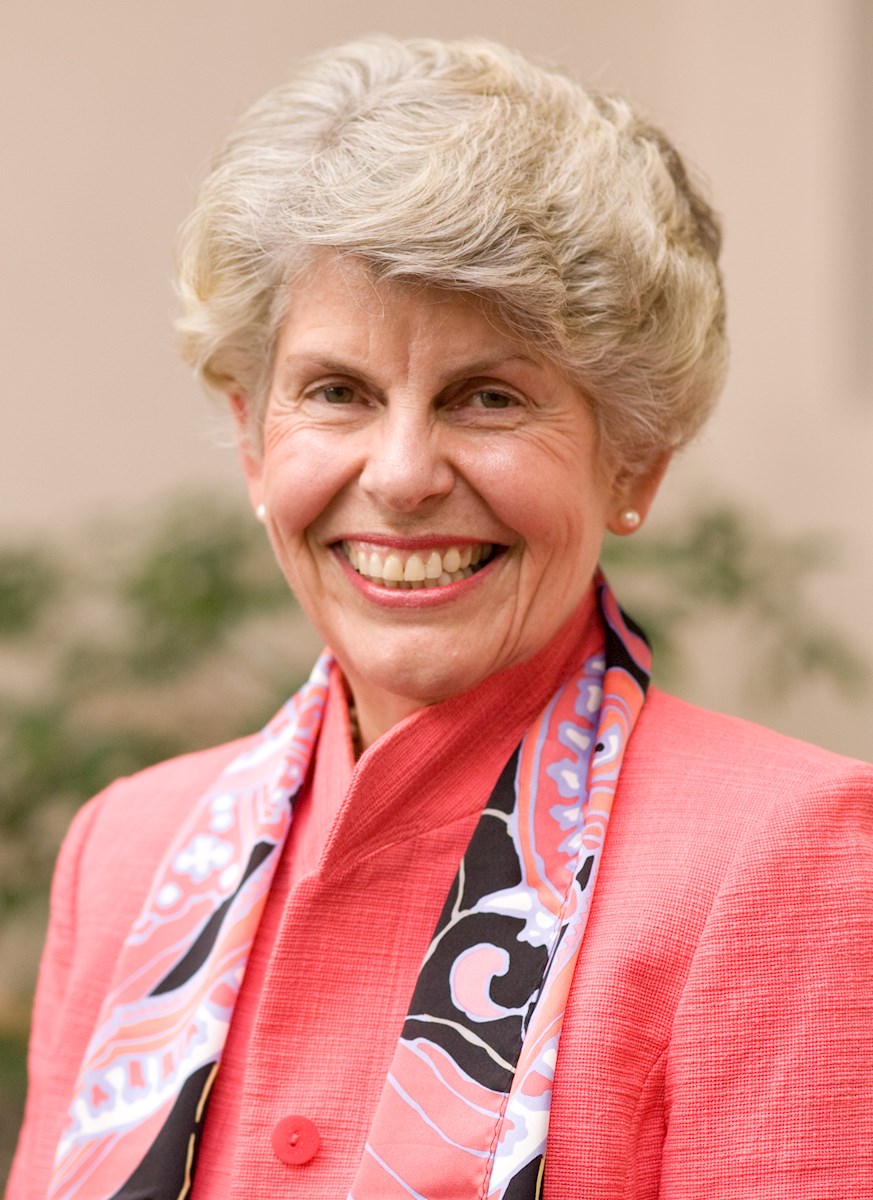 After ten years of dedicated service to the South County Health Board of Trustees, we wish chairperson, Eve Keenan, a fond farewell with gratitude as her term limit and tenure with the board comes to an end.

During the past decade, Eve’s contributions have led to significant improvements in South County Health’s ability to provide exceptional patient care while expanding the breadth and scope of healthcare and medical services into Washington County.

After serving on nearly every board sub-committee, Eve was elected as chairperson in 2011, a role that suited her skillful leadership and ability to draw collaborative ideas. Under Eve’s tenure on the board of trustees, South County Health achieved significant milestones, including:

The success and growth of South County Health was greatly influenced by Eve’s unwavering desire to have South County Health ranked among the top ten percent of healthcare systems in the country – a goal that she can confidently say she helped achieve.

“Something that was important in all our decisions was how it would affect our patient experience, safety and quality,” Eve said.

Eve was recognized for her service at the South County Health Annual Meeting on April 30, 2018.